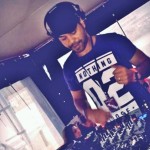 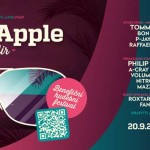 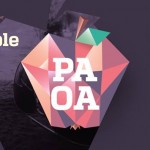 Started since 2005 in Egypt in the Red Sea 5 stars Hotels and In 2008 he got the opportunity to play In clubs and pubs with his deep house sound, then he had the honur to play in one of the top clubs in 2009 Hed Kandi Hurghada , and then he moved over the best clubs till the end of 2010 I moved to Prague in the Czech Republic and started to Djing in many clubs in Prague and all over the Czech Republic, in 2013 he Played in one of the best Festivals In the Czech Republic called Poison Apple Open Air and that times and the great feedback he hadhe got from his performance hegot the invitation one more time to play again in the same festival 2014 and soon he will be performing with my music in 2015.

No Events were found.